Once upon a time – way, way back in the early noughties – they were simply called ‘estate agents’. Okay, they had some differences but usually they fitted into the following description: locally-based, suited and booted, prone to exaggeration and always ready to sell your property for a handsome commission. 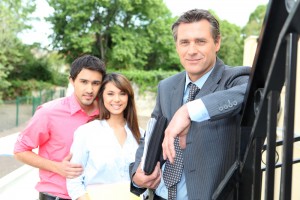 The traditional estate agent: smart suit, smooth talking and up your street

When we talk about estate agents today its not quite so easy to describe them. For instance, since around 2004 we have had online estate agents emerging, slowly but surely onto the property market. Typically these companies are based in central office locations (as opposed to local high street shops) and replicate a number of the activities – but not all – of a traditional estate agent, especially when it comes to marketing the property.

What do traditional and online agents have in common? For a start, an online estate agent almost always will be able to get a property listed on the major portals such as Rightmove and Zoopla and as such can often reach a similar number of buyers as a traditional estate agent can.

Yes, traditional local agents may have a list of ‘hot buyers’ that they can proactively pursue but if the buyers are all that ‘hot’ they are probably looking on Rightmove too so they will find the property anyway.

This is not to say there is no benefit from a local presence. While the online agent usually has a major price edge, it’s obvious that a local presence may mean the agent has some service advantage over a national online agent. The high street agent may for example have a better idea of property values or buyers’ needs in a given area simply because he spends more time operating in that market. Also the local agent is on-hand to conduct viewings, should the seller not be keen or available to do so.

The issue that has always faced online estate agents is how to overcome the problem of not necessarily being local, while dealing in property, a ‘product’ which is highly locally relevant.

Some early online estate agents tended to brush these issues aside (a few still do but we try not to feature them on SellingUp), relying on the sellers to be entirely responsible for knowing and setting their own property valuation, and conducting the viewings themselves.

While certain online estate agents still do have a very central business model, increasingly they are recognising that property sellers may want to still deal with an agent that has local knowledge, who can do the viewings if needed and will meet them face to face. After all, selling or buying a property is usually the largest financial transaction most of us will ever conduct so the stakes are pretty high.

Expensive traditional local versus cheap online national – that was, in a crude sense, the seller’s estate agency choice from around 2004 until a couple of years ago.

Then along came Purplebricks, a genuine game changer. The agency only officially launched in 2014 but within months was on the rise and before long Purplebricks had become the number one online estate agency in the UK. At the time of writing, Purplebricks has around 6,000 properties for sale, not including several thousand more under offer, making it bigger than its four main rivals put together.

How have they done it many online agents and industry commentators wonder, and the answer, we believe is three-fold.

Firstly they have spent a huge amount of money on TV and radio advertising; way more than any competitor and more is to come, thanks to its recent fund-raising launch of the London Stock Exchange.

Secondly, the Purplebricks pricing structure has been very simple. Unlike many online estate agents who originally priced their services in an a la carte menu format, Purplebricks has always charged a set fixed fee. A lot of online agents have followed suit. For example, some online agents used to allow you (some still do) to pick and mix every single service you require (from sales progression to negotiation, for sale signs to floorplans) and you pay according to what you choose. This is not Purplebricks’ style.

From day one Purplebricks have charged a fixed fee to market your property and this simple “don’t make me think” approach to fee pricing has enabled them to focus on selling the benefits and cost savings to potential customers rather than explaining a complicted fee structure.

Thirdly, Purplebricks has always positioned itself as a hybrid estate agent, with a nationwide team of ‘Local Property Experts’ on the ground who claim to know their own regional markets inside out. This feature meant that Purplebricks has been able to convince vendors that there will be a human face to their online property selling experience, and not just a call centre.

The term ‘hybrid estate agent’ has now been taken up by others and is becoming widely used to describe any agent that is mainly an online service but sends a single local representative to meet the vendor, value the property and help the transaction along to completion. 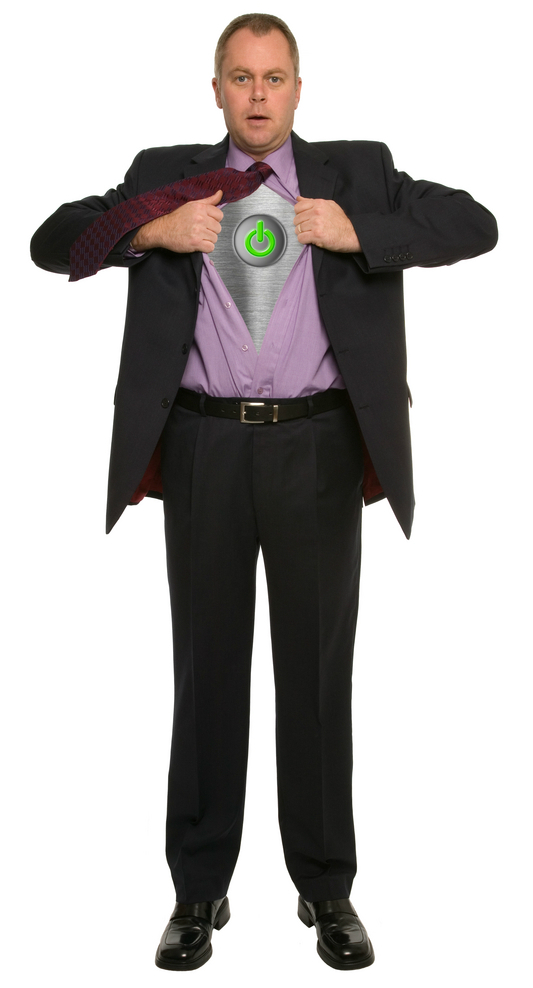 Hybrid estate agents – sounds like something from a science fiction comedy

Purplebricks would tell you that they offer the best of both worlds: competitive internet pricing and online technology so you can monitor your property sale at the click of a button, while offering local expertise you can trust.

This sales pitch has clearly proved popular with vendors who are keen to save money on agency fees but are not comfortable dealing with a perceived faceless organisation. Other online estate agents (see YOPA and eMoov) have not been able to ignore the lesson and more are either branding themselves ‘hybrid estate agents’ or are recruiting teams of local agents to do market appraisals (valuations to you and I) in person and to conduct viewings on behalf of the seller.

The actual term hybrid estate agent itself isn’t very likely to take off in our view, sounding like something from a science fiction comedy, and will likely be lost as more online estate agents become ‘hybrid’ by default in order to survive and compete with Purplebricks.

Whatever it’s label, the growth of the hybrid model – for online agents at least and possibly for the entire property selling industry – could well lead to it becoming the new normal within a few years.

Perhaps then, we can just call them all ‘estate agents’ again.