Purplebricks online estate agent launched on the London Stock Exchange today with a valuation of £240 million. Incredibly, the company was only formed in April 2012 and in the aftermath of a disastrous business venture that had left the founders, brothers Michael and Kenny Bruce, down but definitely not out.

The Rapid Rise of Purplebricks from Idea to IPO

ngUp.com has put together a timeline charting the rapid rise of Purplebricks from before the domain name was registered to their IPO (Initial Public Offering) on the London Stock Exchange. It shows step-by-step how the Bruce brothers turned their vision for a property revolution into a financial phenomenon in under four years. 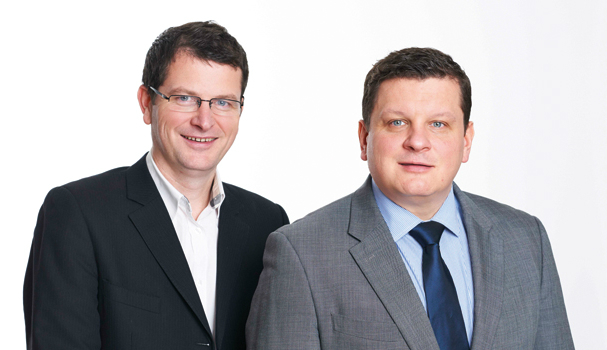 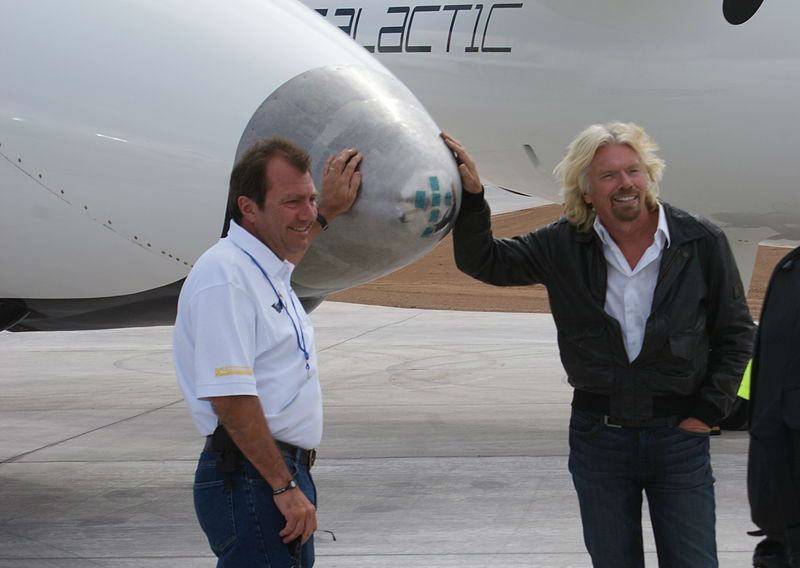 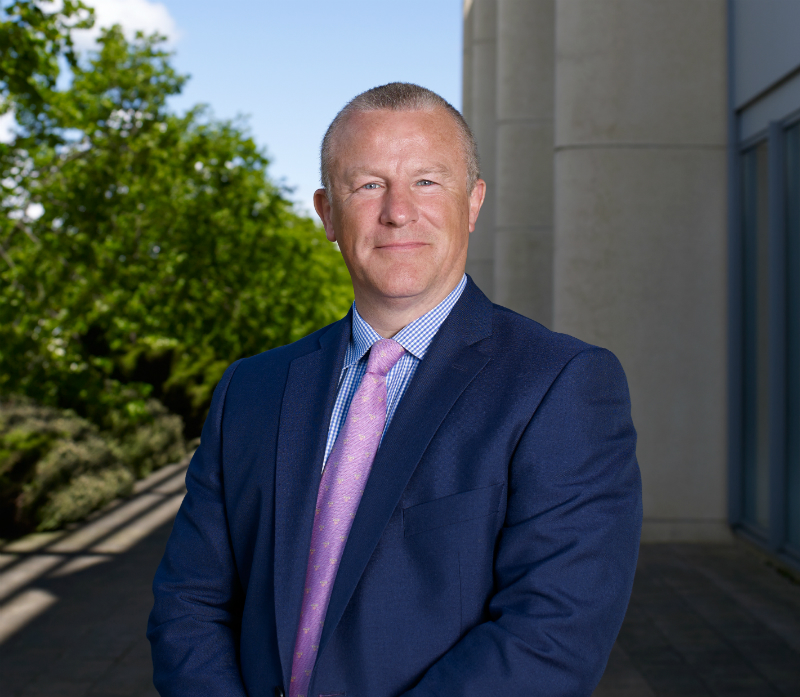 Purplebricks hires businesswoman Sarah Willingham to feature in a promotional video on YouTube. Willingham will go onto become famous as one of the BBC’s Dragon’s Den investors.

Leading online marketing expert Joby Russell is appointed as a director of Purplebricks.com, a role he will carry out in addition to his position as marketing director at the insurance comparison site Confused.com. 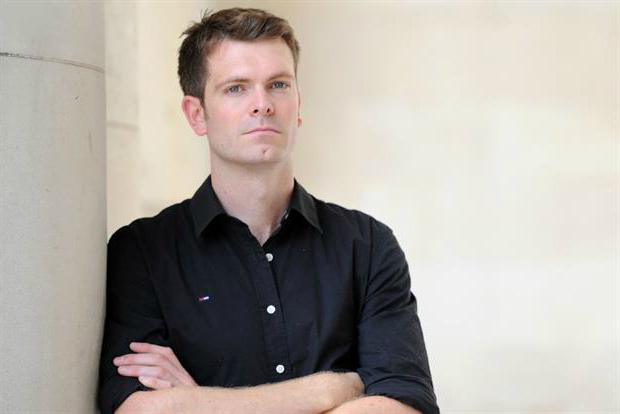 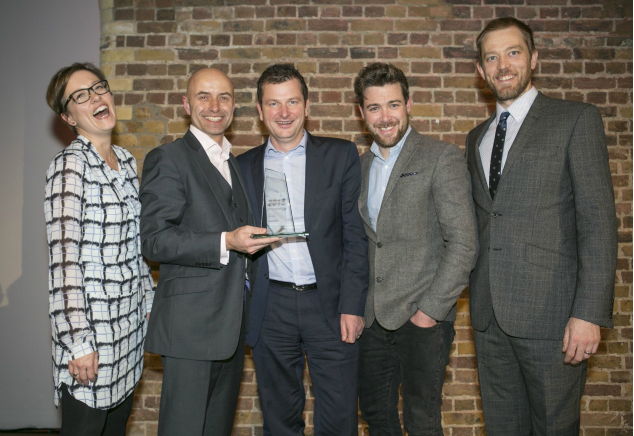