Hybrid estate agent Purplebricks was recently put under pressure by the BBC Watchdog programme over its Pay Later package. Other agents including YOPA have similar deals for deferring payments but how do they work? We look at the fine print of YOPA’s Pay Later option so you can be sure you understand what you are signing up for.

One of the main criticisms of Purplebricks was that some customers (i.e. property sellers) were not aware that in taking out the Pay Later deal they were signing a finance agreement with a separate company called Close Brothers. 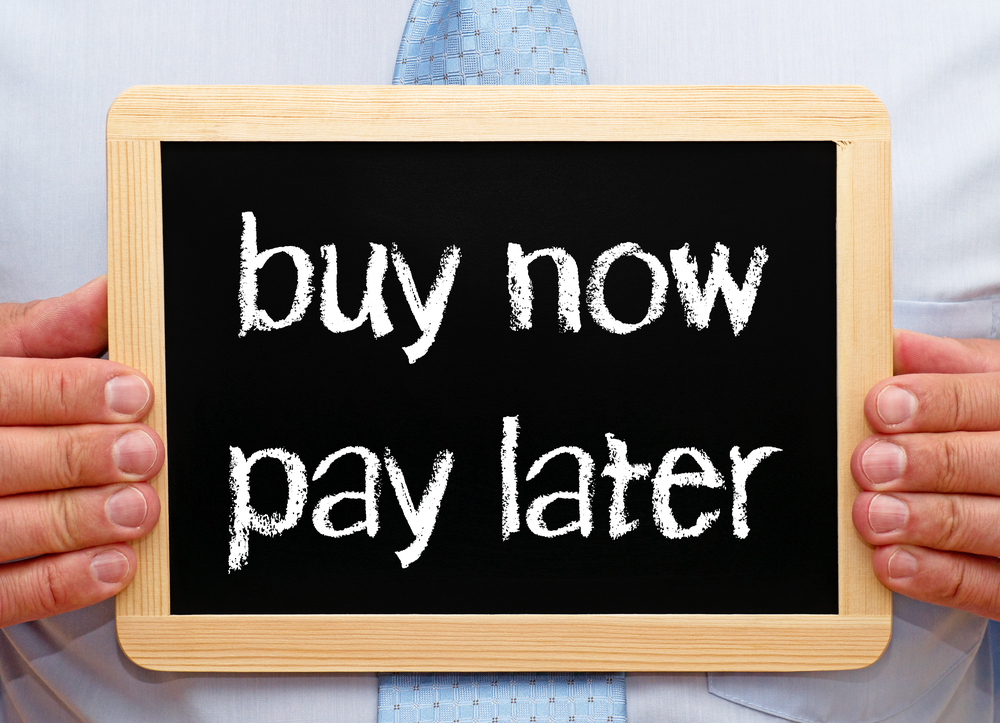 While the ‘loan’ was zero interest, it still formed a legal contract and therefore the customer would in effect owe money to a firm other than Purplebricks. What’s more the seller would be obliged to use the Purplebricks partner conveyancing firm (i.e. rather than their own local solicitor) as part of the deal.

Purplebricks told Watchdog they would try harder to ensure that in future customers really understood how the Pay Later option worked. But what about rival hybrid agent YOPA? How does their deferred payment scheme work?

SellingUp has been in touch with YOPA to discuss how their Pay Later package works in the name of clarity for property sellers and below is our quick guide to the fine print.

YOPA Pay Later – what you are signing up for

Here are the key points you should understand before signing up to the Pay Later deal with YOPA:

* Disbursements are extra costs that the solicitor will pass on to you in addition to their fee, for example local authority searches, land registry fees and money transfer fees. They can vary but may typically be around £500 in total.

Now you should have a clear idea of what the YOPA pay later option entails you can decide if you want to defer your payment for cashflow reasons or keep it simple and pay upfront.

Find out more at YOPA.co.uk